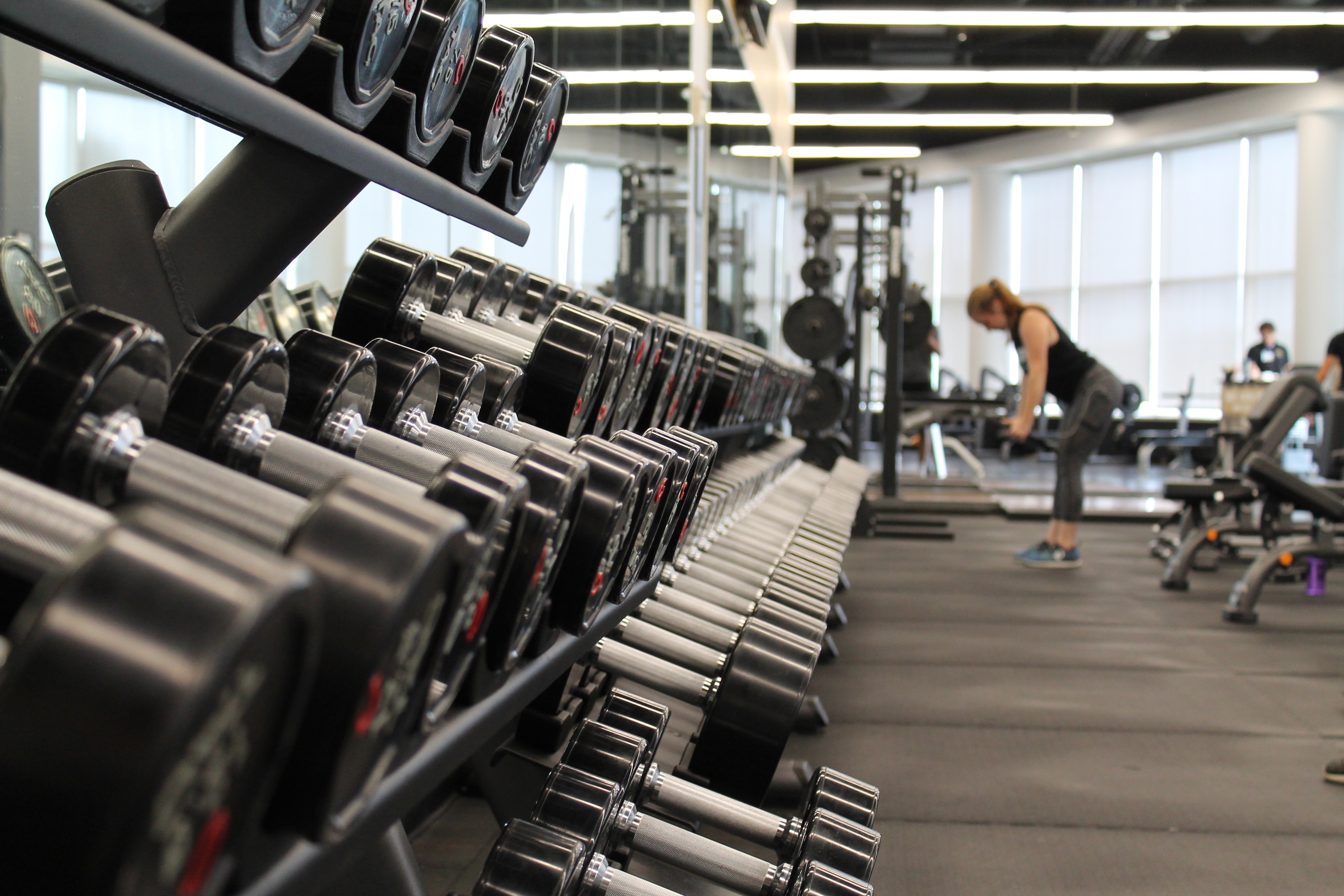 Do you know someone who thinks they are better than everyone else, but flies off the handle at the slightest criticism? Have you ever seen a female figure competitor practicing poses for the next competition, walking around in the group fitness studio or gym in her skimpy competition bikini and clear high heels? How about the loudmouth in the weight room who doesn’t seem to have any awareness of the volume of their voice or the obnoxious behavior (grunting, slamming and throwing weights, talking loudly) and not caring if anyone else in the space is affected? Or, how about the overly competitive class participant, who has a goal of “beating” everyone? You have just observed the actions of at least one type of narcissist that I have named: the Gym Narcissist.

The word narcissism comes up occasionally in our selfie-obsessed culture, often to describe someone who seems excessively vain or conceited. Narcissistic personality disorder (NPD) involves a pattern of self-centered, arrogant thinking and behavior, lacking in empathy and consideration for other’s needs, thoughts, or feelings. Often described as over-confident, manipulative, selfish, patronizing, and demanding, this ego-based personality has an excessive need for admiration and attention - at any cost.  And these behaviors leak into every aspect of the narcissist’s life, from work and friendships to family and love relationships.

Exercise participation is typically seen as a healthy behavior that enhances both physical and psychological wellbeing. But some individuals become so obsessed with their workouts, it can have negative consequence for their entire life due to prioritizing exercise over everything else.

I worked with a fitness professional who was so obsessed with exercise, she left her sick child in daycare, in her words “for just 30-minutes longer to get a workout in.”

Exercise addiction may play a role in narcissism through excessive duration workouts, overly intense workouts, inadequate recovery, or drastic, even unrealistic exercise goals. All can all have detrimental effects, despite the increased evidence and acceptance of exercise addiction as being a “good” addiction; or considered a positive behavior and a cool thing to do. It’s not cool. It’s not positive, and it’s not impressive to anyone around them except them.

To take the excessive exercise issue one step further, research examines the relationship between exercise and personality characteristics, including narcissism and self-esteem. Results indicate that Individuals exhibiting higher levels of narcissism, tend to engage in exercise more often than those with lower levels of narcissism (Akehurst and Thatcher 2010; Miller and Mesagno 2014; Spano, 2001).

But in psychological terms, narcissism doesn’t mean authentic, self-love. It’s more accurate to describe people with narcissistic personality disorders as “in love with an idealized, image of themselves," precisely because it allows them to avoid addressing deep-rooted feelings of inadequacy, shame, and insecurity. But propping up their delusions of grandeur takes a lot of work—and that’s where the dysfunctional attitudes and behaviors come in.

Of course, all types of narcissists hurt others with their actions and words. The element of intent is what sets the narcissist apart from others.

To protect yourself from these energy vampires, take stock in the people who surround you. Ask yourself which ones make you feel good, and who might be more interested in your losses and failures than your true success.

Zeigler-Hill, Besser, Gabay and Young. (2021) Narcissism and Exercise Addiction: The Mediating Roles of Exercise-Related Motives . The International Journal of Research and Public Health, 2021. 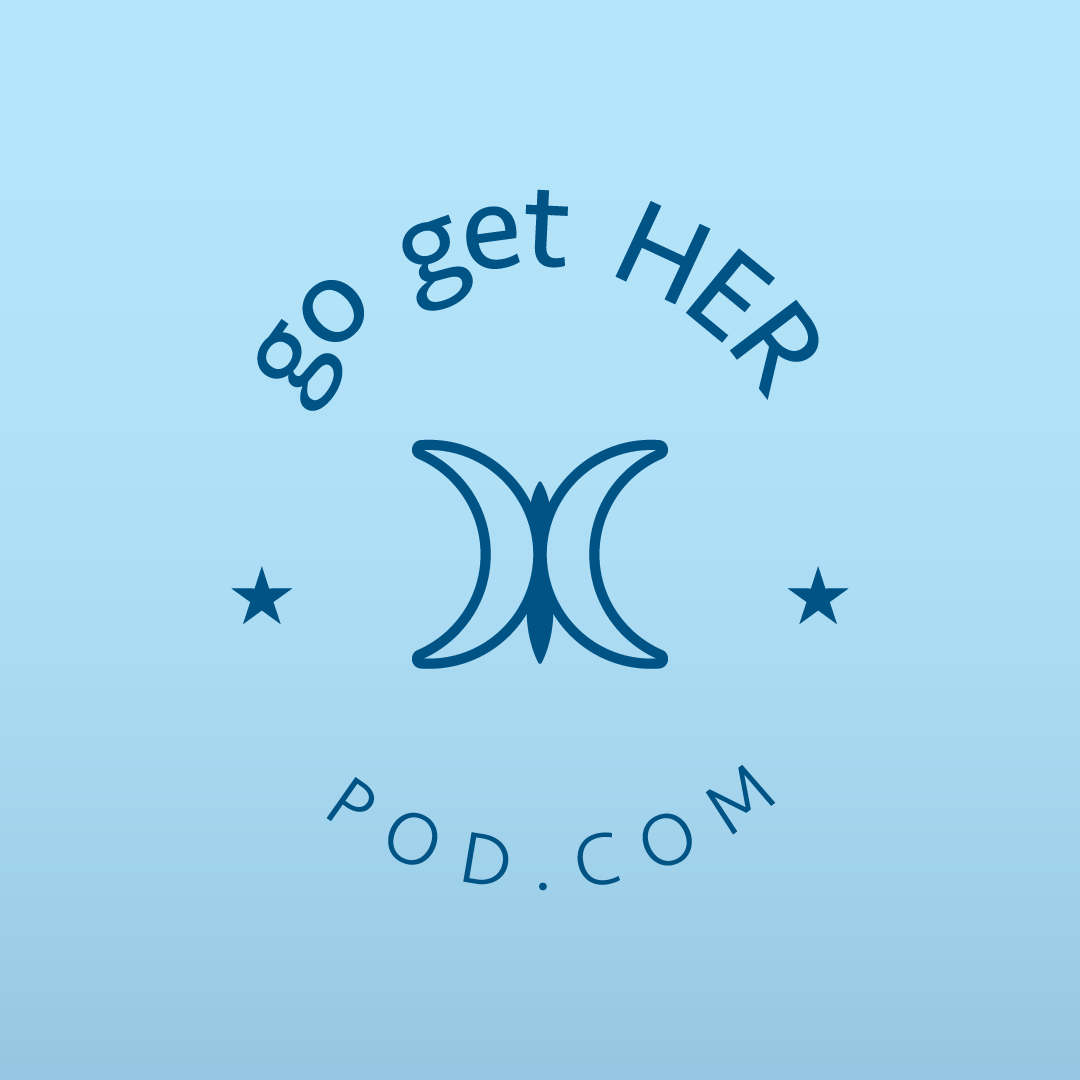